Pershore is renowned for its outstanding Georgian façade and many of the buildings are listed. In 1964 the Council for British Archaeology included Pershore in its list of 51 British “Gem Towns” worthy of special consideration for historic preservation, and it has been listed as an outstanding conservation area.
Pick up a copy of the Pershore Town Walk from the Visitor Information Centre and spend time wandering around the town.

The impressive medieval Pershore Abbey was founded in 689AD by King Oswald.
Later, in 972AD, a charter was granted by King Edgar.
Most of the Abbey’s architecture is from the 13th century and today it is dominated by the tall pinnacle tower.
In summer the tower is often open and you can climb to the top for a beautiful view of the Vale and Bredon Hill.

Visit Pershore Heritage Centre, located in the Town Hall for themed displays of bygone Pershore.
The Heritage Centre contains a varied collection of objects, memorabilia, history, and social history mostly related to Pershore and surrounding villages. Associated study material such as documents, photographs, notes, and family histories are held in over 100 folders in the smaller room and are available for visitors to consult.

A short distance away from the town centre stands Pershore Bridge, scene of Civil War skirmishes. Look closely and you will be able to see the scars of battle.

Just outside the town is Tiddesley Wood – 185 acres of ancient woodland and home to herb Paris, small leaved lime and the wild service tree. This woodland dates back to the Ice Age and was mentioned in the Doomsday Book. 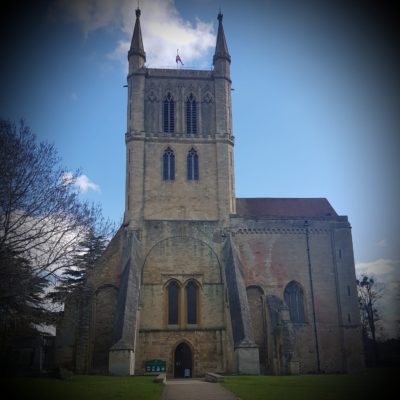 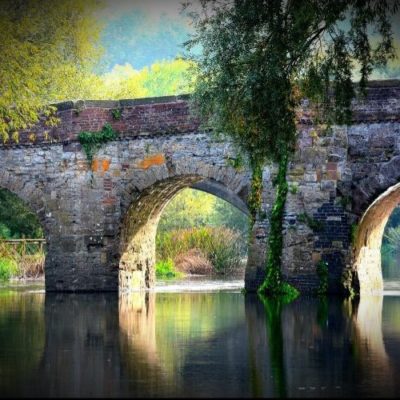 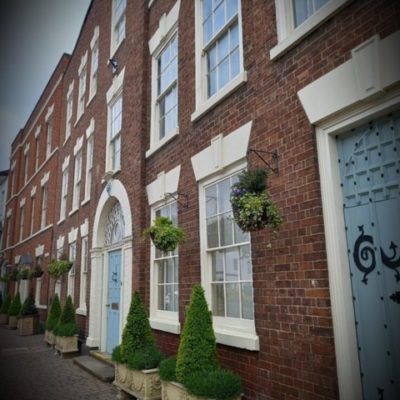