Pershore is twinned with Bad Neustadt an der Saale in Germany and Plouay in France. 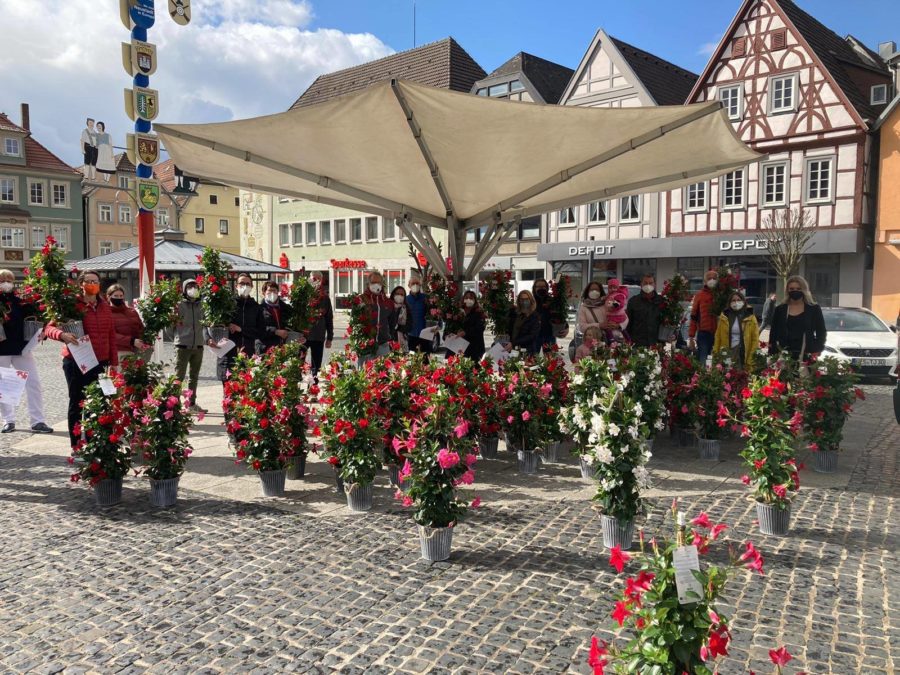 This pretty town is situated on the rivers Frankische Saale and Brend and is not far from the Rhon mountains. It was the first town that Pershore formally “Twinned” with in March 1979 and the original charter is held at the Town Hall. Regular exchanges are made between the towns and many long standing friendships have been built up between the residents.

2019 saw two visits, one from Germany to Pershore and one the other way round. It also saw the celebration of the 40th anniversary of the signing of the charter, with both towns signing a copy of the original to renew their commitment to both the ethos of twinning and the continuing friendship between the two towns. 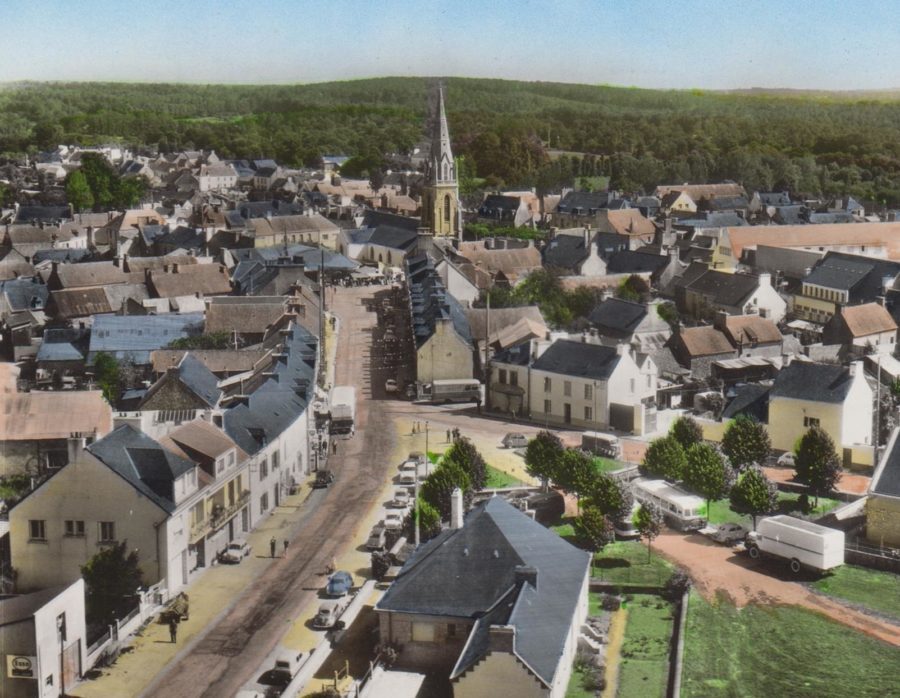 Plouay is in Brittany, North West France. Pershore and Plouay twinned in September 1996 and 2021 will see us celebrate the 25th Anniversary of the signing of the charter. As with Bad Neustadt, the charter is held here at the Town Hall.

The arrangement is that generally there are visits from Bad Neustadt one year and a return visit the next from Pershore. Plouay alternates with Bad Neustadt. If anyone is interested in taking part in these visits, please contact the Town Hall.