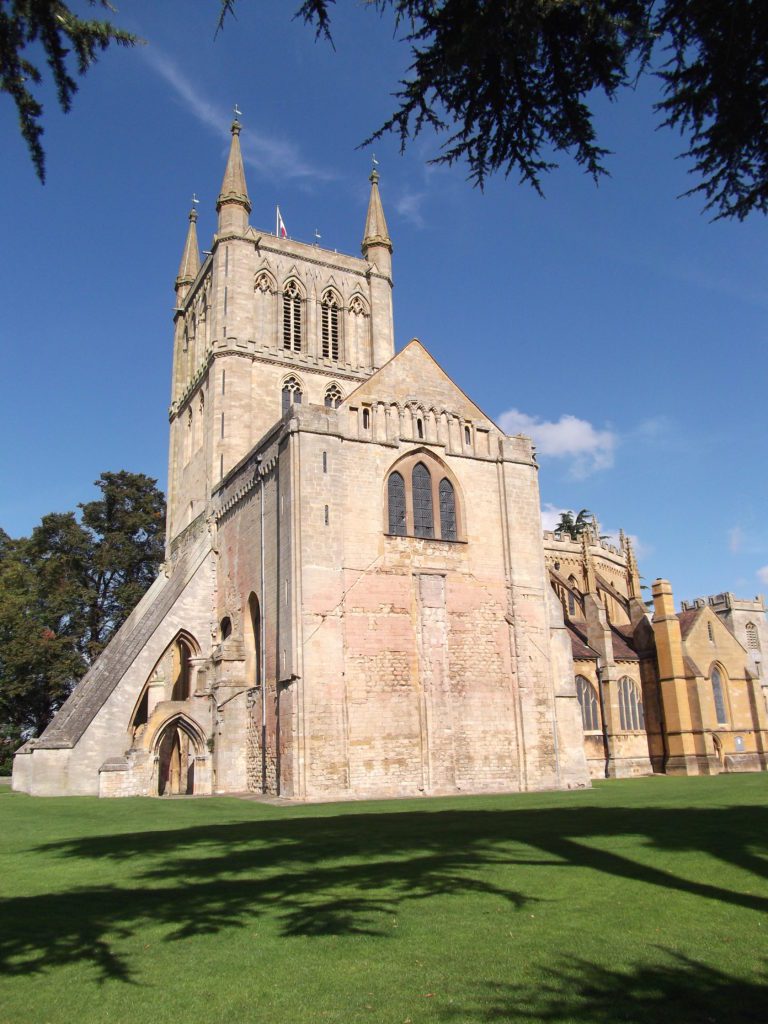 Live Music is back on as Alcester Male Voice Choir release tickets for their annual concert
One of the highlights of the Alcester Male Voice Choirs year has always been their Annual Concert. Due to the Pandemic the last one was held in 2019.
Since September choir members have returned to rehearsals with great enthusiasm and positivity and are now putting the final touches to their 48th Annual Concert programme.
The concert will be held in the peaceful and inspiring environment of Pershore Abbey on Saturday April 2nd at 7.00pm. Judith Land BEM, the choirs founder – conductor has put together a varied programme which will include classical music, many favourites and some new pieces to the choirs repertoire.

The choir will be supported on stage by Domonkos Csabay a young and talented Hungarian classical pianist and John Wilderspin resident organist at Pershore Abbey.
The concert will be presented by Philip Cotterill and tickets cost £18 each and are available from the choirs box office 07752 563068 or email . All seating is unreserved.

Following the concert there will be a bucket collection for the Motor Neurone Disease Association.