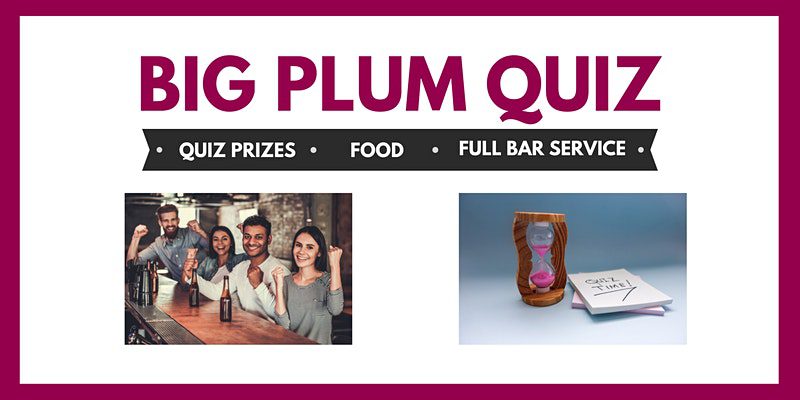 Entry fee is just £10 per table and all proceeds from the entry fee will be donated to our charity of choice, Pershore Plum Festival! Pershore and its association with the plum is not a new thing, the area has been famous for its fruit growing since medieval times. Early in the 19th century the Pershore Yellow Egg Plum was found growing wild in Tiddesley Wood and by 1870 records show that over 900 tons of the fruit were being sent to market during harvest time. At the Pershore Flower Show in 1920, a poster advertising the event described it as “The Largest Plum Show on Earth” and over ninety years later the town is striving to recreate this spectacle. To celebrate this famous fruit, Pershore holds a Plum Festival throughout the month of August, when the town will turn “plum crazy” and the grand finale of this festival will be the Plum Fayre and Farmers Market on August Bank Holiday Monday.

Tables to be reserved via our booking system at no charge, with your entry fee to be paid on the night.