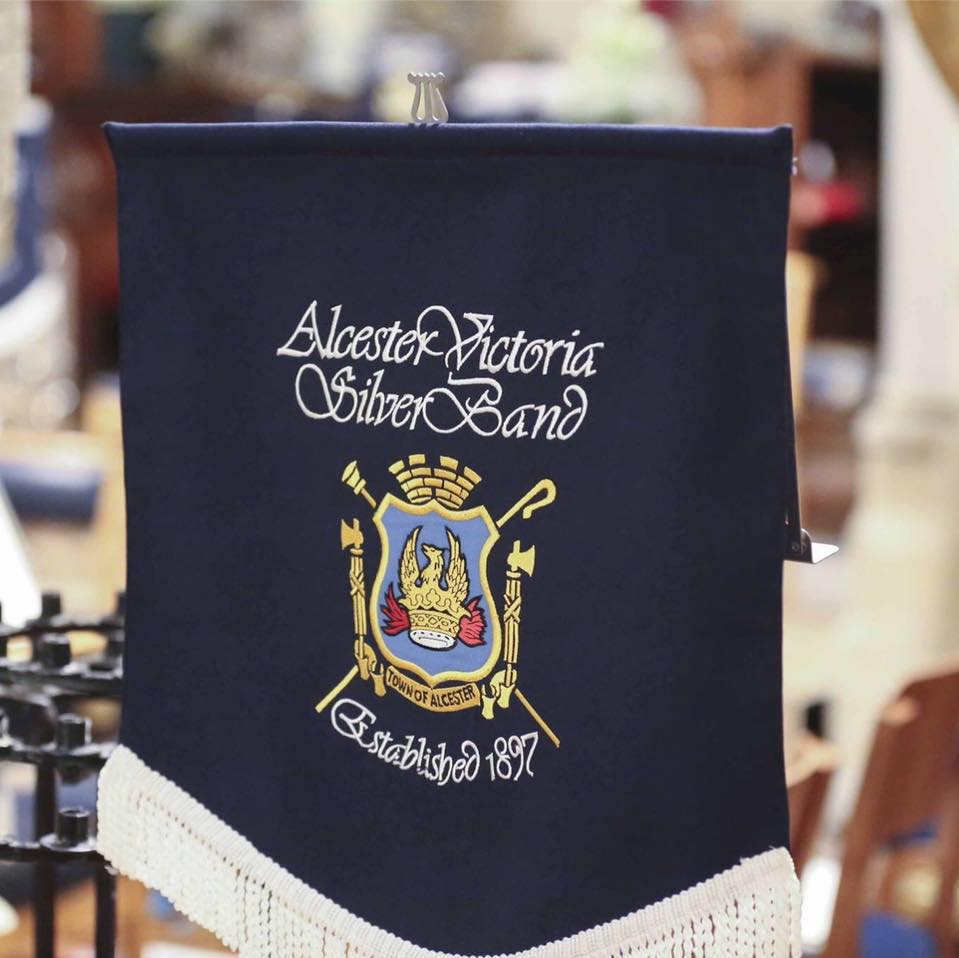 In this special year marking HM The Queen’s Platinum Jubilee  in Pershore, we are hosting a special concert to celebrate both the Queen’s 96th  birthday on 21st April – and St George’s Day two days later – and you are warmly invited to join us for the event.

Alcester Victoria Silver Band is performing a special programme of music in Pershore Baptist Church, Broad Street, Pershore, on Thursday April 21st at 7.30 p.m. and you are warmly invited to join us for the event. Tickets are £10 (One drink provided in the interval ) money raised will go towards the Mayor’s Charity – Pershore Talking Newspaper.

We do hope you will be able to join us.

Tickets £10 each, are available from Pershore Town Hall Monday -Thursday 10am – 4pm, Friday 10am until 1pm.