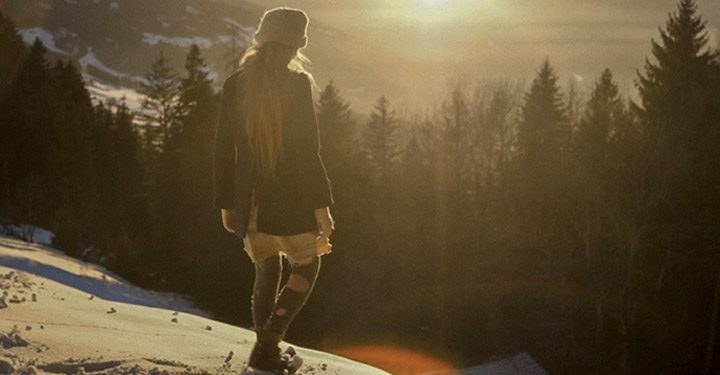 The dramatic tale of a woman whose holocaust memoir took the world by storm, but was revealed to be an audacious deception created to hide a darker truth.

In the early 90s, Misha Defonseca broke a 50-year silence. She began to tell friends in the Jewish community of Massachusetts of her terrible experiences as a young girl during the Holocaust and her trek across Europe, eating earthworms and insects, befriending wolves, evading the Nazis and living by her wits in search her deported parents. On hearing this incredible account, local publisher Jane Daniel persuaded Misha to write her story as a memoir. The book became a huge success but when Misha grows uncooperative and refuses to go on the live TV show to talk about her experiences a feud with her publisher begins, a feud that leads to an investigation into Misha’s story.

An enthralling cinematic documentary about truth and lies, history and imagination, and how and why we believe the stories we’re told.

“This stranger-than-fiction detective story is a dizzying puzzle that finds new ways to surprise.★★★★” Time Out

“Riveting … A rollercoaster ride of a documentary with superb characters, insightful talking heads and jaw-dropping plot twists. … This unbelievable tale is not to be missed. ★★★★” Empire