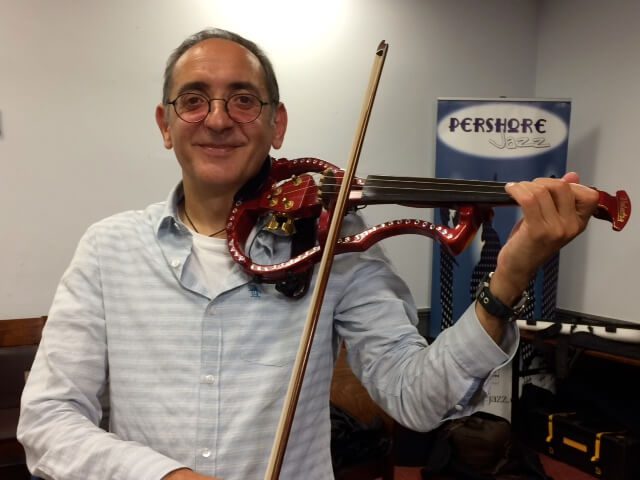 Ralph is best described as ‘Nigel Kennedy, Stephane Grappelli and Victor Borge rolled into one”, Besides touring with Van Morrison and performing with Jools Holland and Andre Previn, Ralph has entertained Prince Charles at his home, Highgrove, and has performed at Ronnie Scotts.

His virtuosic display, musical versatility and witty presentation make his performances utterly engaging, musically satisfying and uniquely entertaining. From classical cadenzas to fiery gypsy melodies and on to some original arrangements of the great jazz standards, his programme is guaranteed to amaze anyone, whether a casual listener or the most discerning of audiences.

Among his many radio appearances, he has been featured on ‘Friday Night is Music Night’, as well as being BBC radio artist of the week.

Please ensure you reserve your place by phoning 01386 554235 or check our website  for details of tickets availability.